This series, based on interviews conducted in 2018 with three state liaisons, covers topics such as ensuring representation through the state nomination process, utilizing interviews to make state selections, leveraging the success of awardee schools as models of excellence, creating state-level plans to support local-level promotion, and utilizing social media to share success stories across the state. 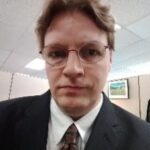 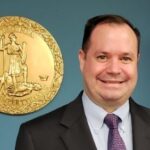 This series, based on interviews conducted in 2017 with six state liaisons and two non-public school association representatives, covers topics such as how schools are chosen, the value of the application process, how the recognition benefits states and schools, how states use NBRS schools and practices as models of excellence, and how participation in NBRS has influenced the liaisons’ work.