To create a joyful, safe learning environment that is highly regarded for its focus on academic excellence and equity, developing productive citizens, and for its contribution in actively serving and improving the entire Titche community. 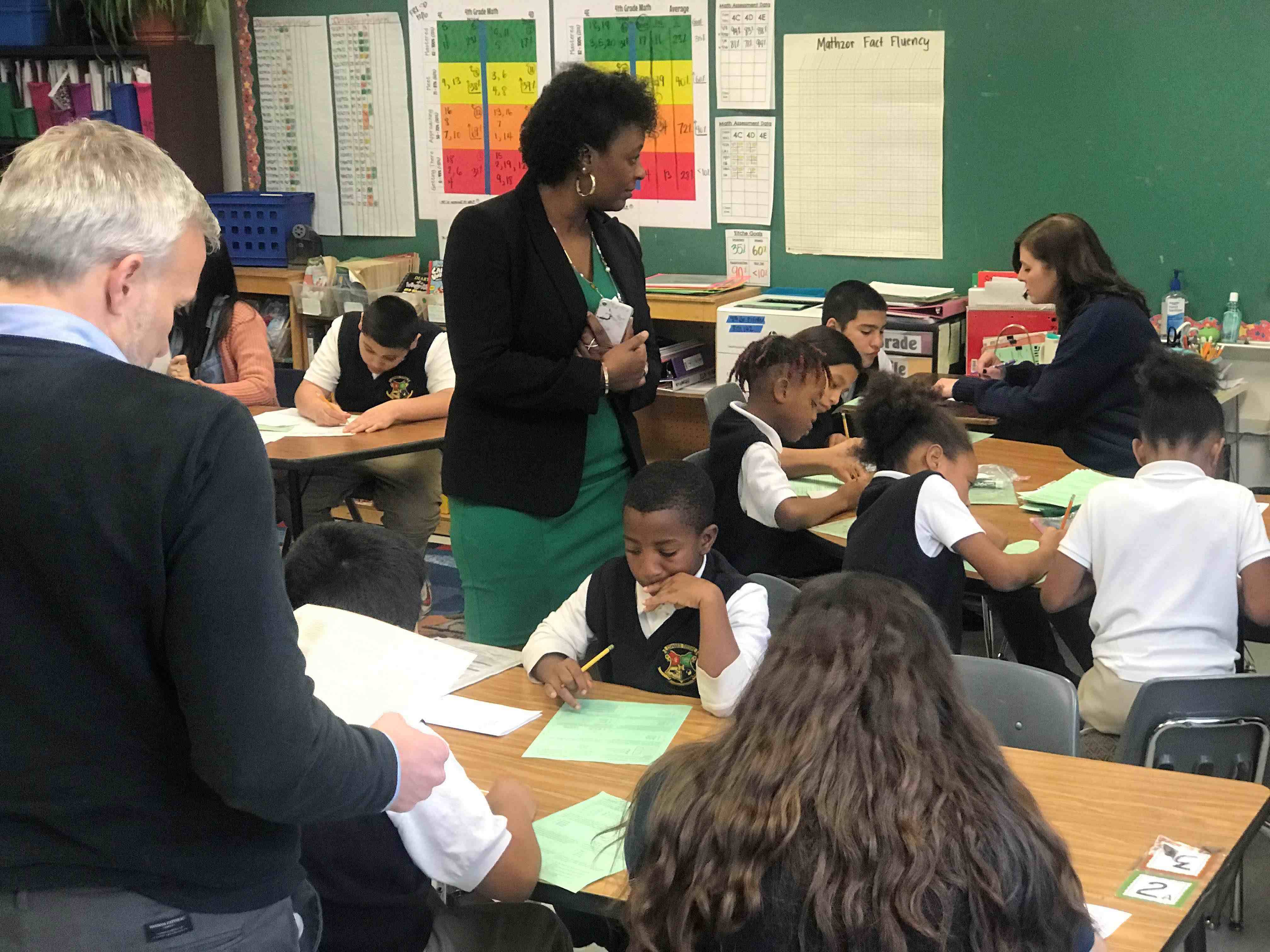 Located in the heart of the Pleasant Grove neighborhood of Dallas, Edward Titche Elementary, has become one of the premier elementary schools of Dallas Independent School District and within the state of Texas. Led by educators that truly believe in the potential of each student and a hands-on approach, guided by relationship development, and data-driven instructional practices.

Years before the unthinkable emergence of this campus, Edward Titche Elementary spent considerable time, failing to meet state standards in each of the possible areas of distinction rated by the Texas Education Agency. As a result, the campus was selected by Dallas ISD leaders to be placed in the Accelerated Campus Excellence (ACE) initiative program. Surprisingly, the campus far exceeded the expectations of all, after being selected to possibly close.

With a new team of campus leaders, Edward Titche changed their format and began to focus on overall student development, which highlighted the understanding that each student's potential was unlimited, despite the challenges and barriers they faced. With social and emotional development now infused with a focus on small group development and personalized instruction, the students immediately began to thrive with the school receiving 6/6 state distinctions in the first year of the ACE initiative.
Since then, the school has continued to improve, receiving an A rating the following year, while maintaining state distinctions, as well as growing in community with several partnerships including Hyundai, which continues to support the campus annually, as a part of their community outreach for the holidays.