The Law Magnet equips its students to critically read, write, and think. The school strives to be an inclusive school, where all students are given an opportunity to flourish in an environment that emphasizes college readiness and academic rigor. 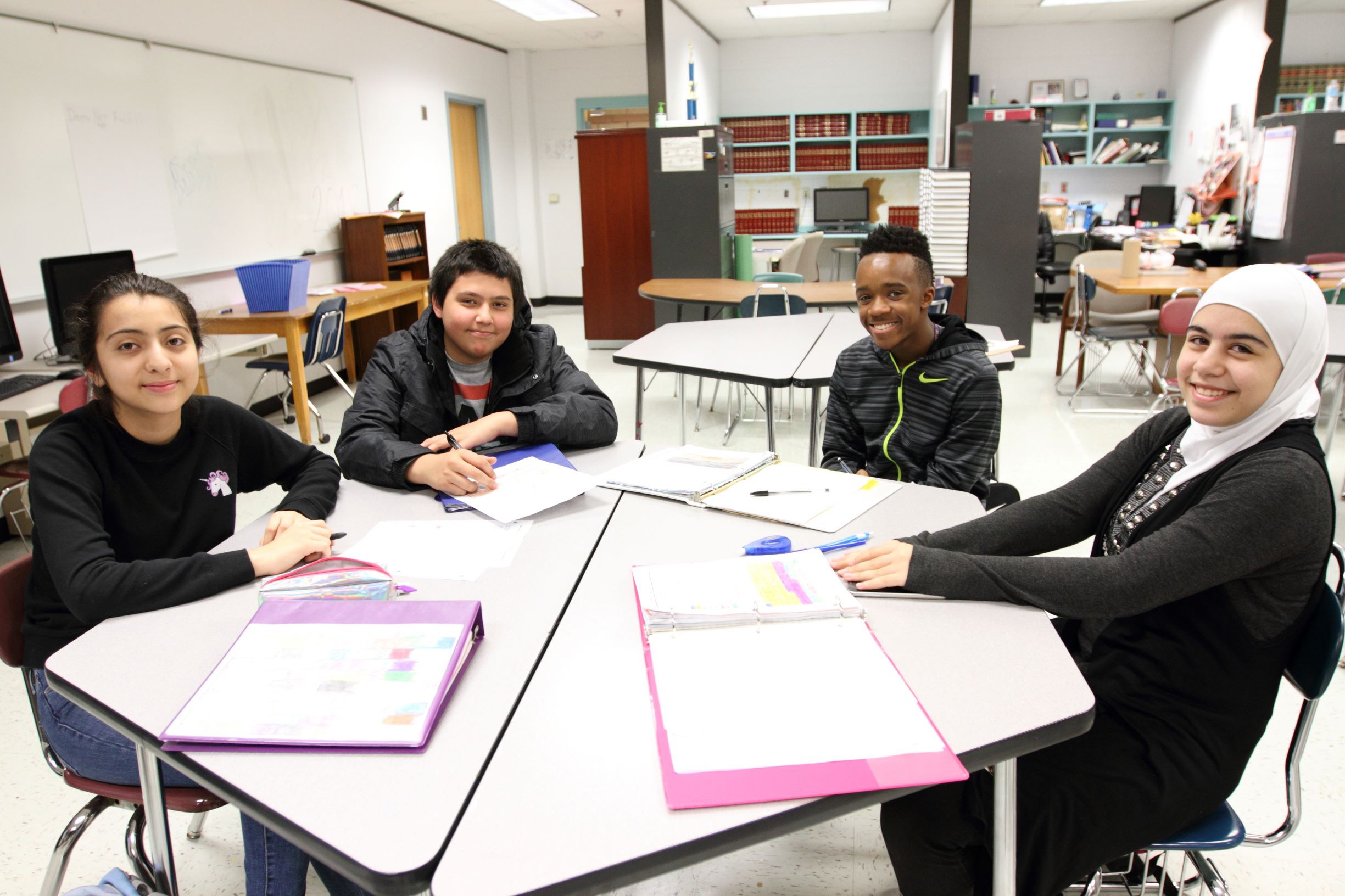 The Judge Barefoot Sanders Law Magnet was born from the struggles of the civil rights movement. A product of a lawsuit initiated to desegregate Dallas schools, the Law Magnet remains deeply invested in the goals of this movement. We strive to create a school where all students, regardless of circumstance, can learn and grow. Founded in 1977, the Law Magnet quickly developed into a highly-respected high school with a curriculum emphasizing legal training, debate, and criminal justice. We were recognized as a National Blue Ribbon School in 2012 for our achievements. It would have been easy for the school to become complacent, but we recognized that schools that do not evolve invariably stagnate. We looked to the future and considered the challenges of the twenty-first century. We determined students needed to be critical thinkers to become agents of change. Armed with the conviction that our school needed to evolve, we redesigned our curriculum, adding classes emphasizing political theory, global politics, and ethics. In addition, we became one of a select group of early adopters of the Advanced Placement (AP) Capstone program, which gives students a deep understanding of the academic research process, preparing them for success in college and beyond. Our efforts have born fruit. Our most recent senior class earned a record number of scholarships. Our mock trial team placed second in national competition. Our debate team sends students to national tournaments annually. Our AP Capstone program has evolved into one of the most successful in the nation.

We are just beginning the work of creating a truly transformative high school, one where the students of today are forged into the leaders of tomorrow. We look forward to the future. We are honored to be designated a National Blue Ribbon School.