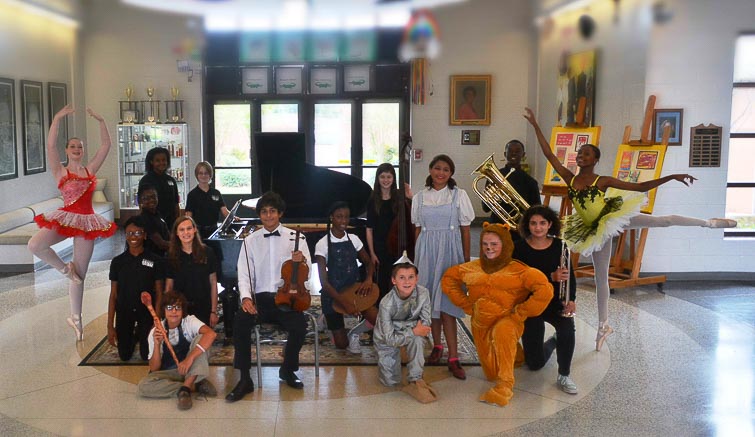 Nestled within the beautiful historic district of the city of Savannah, Georgia, the Esther F. Garrison School for Visual and Performing Arts takes its place in a city rich in history and cultural acclaim. Named for an accomplished songstress who was also the first African American to sit on the district’s school board. The school honors its namesake’s memory by serving a distinctly diverse community of 769 students in preschool through eighth grade. Garrison’s students hail from every attendance zone within the Savannah Chatham County Public School System district, gaining admission to preschool through fifth grade through a lottery system and securing a coveted seat in grades six through eight through a district-wide, highly competitive audition process.

Abundant tutoring and uncommon support, research-based instruction, and an unwavering focus on student achievement and personal responsibility, has produced award winning results, with Garrison receiving the 2012 Georgia School of Excellence Award, the 2015 National PTA Excellence Award, and numerous academic, artistic, and civic student awards. Simple, but profound, the Garrison community’s philosophy that every student can reach and exceed high expectations for their academic and artistic success is becoming a reality, every day.