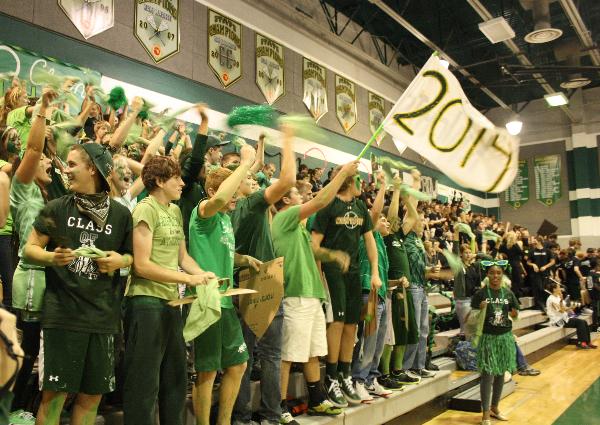 Century High School is a high performing school designed with a Career Academy structure. All students participate in one of four academies with over 90% earning a six-credit academy certificate by graduation. This academic relevance results in student interns placed at prestigious institutions including the National Cancer Institute, the National Security Agency, Northrop Grumman, and Johns Hopkins Applied Physics Lab. The focus on 21st Century Careers has led CHS to be named a University of Maryland Clark School of Engineering “Source School” and a Newsweek magazine national “Top High School.” Excellence is seen across all programs at Century - home to 28 state champions, a Green School award, a Kennedy Center School for the Arts designation, numerous national Future Business Leaders of America winners, a JROTC Honor Unit of Distinction, a debate team qualifying and competing in nationals, and 15 National Board Certified teachers - all in only twelve years. In addition to the academy structure, Century has a four-year daily advisory program and a mandatory ninth-grade transition seminar course that have been the genesis of our WOW and Unity Days, our annual Veterans’ Assembly, and Spirit Week celebrations. This climate of excellence encourages high student achievement: proficiency levels for all students on High School Assessments in math (97.6%) and reading (96.8%); 92% of students receiving Free and Reduced Meals passed all 4 HSA exams; and accelerated growth in Advanced Placement exams (303 to 549) over the last 5 years with no drop in success on exams (an average of 66% earning a 3 or above).